The ozone layer is a deep layer in the stratosphere encircling the Earth that has large amounts of ozone in it. The layer shields the entire Earth from much of the harmful Ultraviolet radiation that comes from the sun. Ozone is a special form of oxygen, made up of three oxygen atoms rather than the usual two oxygen atoms. It usually forms when some type of radiation or electrical discharge separates the two atoms in an oxygen molecule (O2), which can then individually recombine with other oxygen molecules to form ozone (O3). While stratospheric ozone which protects us from the sun is good, there is also ozone produced near the ground from sunlight interacting with atmospheric pollution in cities that is bad for human health. It causes breathing problems for some people, and usually occurs in the summertime when the pollution over a city builds up during stagnant air conditions associated with high pressure areas.

How Ozone Protects us?

The ozone layer acts as a filter for the shorter wavelength and highly hazardous ultraviolet radiation (UVR) from the sun, protecting life on Earth from its potentially harmful effects. When the sky is clear, there is an inverse relationship between stratospheric ozone and solar UVR measured at the Earth’s surface. That is, the lower the ozone levels, the higher the solar UVR.

The ozone layer is important because it absorbs ultraviolet (UV) radiation from the sun, preventing most of it from reaching the earth’s surface. Radiation in the UV spectrum has wavelengths just shorter than those of visible light. UV radiation with wavelengths between 280 and 315 nanometers (a nanometer is one millionth of a millimeter) is called UV-B, and is damaging to almost all forms of life. By absorbing most UV-B radiation before it can reach the earth’s surface, the ozone layer shields the planet from the radiation’s harmful effects. Stratospheric ozone also affects the temperature distribution of the atmosphere, thus playing a role in regulating the earth’s climate.

It is caused by the release of chlorofluorocarbons (CFCs) and other ozone-depleting substances (ODS), which were used widely as refrigerants, insulating foams, and solvents. The discussion below focuses on CFCs, but is relevant to all ODS. Although CFCs are heavier than air, they are eventually carried into the stratosphere in a process that can take as long as 2 to 5 years. Measurements of CFCs in the stratosphere are
Made from balloons, aircraft and satellites. When CFCs reach the stratosphere, the ultraviolet radiation from the sun causes them to break apart and release chlorine atoms which react with ozone, starting chemical cycles of ozone destruction that deplete the ozone layer. One chlorine atom can break apart more than 100,000 ozone molecules.
Other chemicals that damage the ozone layer include methyl bromide (used as a pesticide), halons (used in fire extinguishers), and methyl chloroform (used as a solvent in industrial processes for essential applications). As methyl bromide and halons are broken apart, they release bromine atoms, which are 40 times more destructive to ozone molecules than chlorine atoms.

These are the main ozone layer depletion substances mentioned below:-

Used in some fire extinguishers, in cases where materials and equipment would be destroyed by water or other fire extinguisher chemicals. In B.C., halons cause greater damage to the ozone layer than do CFCs from automobile air conditioners.

Used in solvents and some fire extinguishers.

HCFCs have become major, “transitional” substitutes for CFCs. They are much less harmful to stratospheric ozone than CFCs are. But HCFCs they still cause some ozone destruction and are potent greenhouse gases.

Reductions in ozone levels will lead to higher levels of UVB reaching the Earth’s surface. The sun’s output of UVB does not change; rather, less ozone means less protection, and hence more UVB reaches the Earth. Studies have shown that in the Antarctic, the amount of UVB measured at the surface can double during the annual ozone hole. Some major effects of ozone are mentioned below:-

Here are four ways in which we can contribute to protecting the ozone layer and our precious Earth:-

A very easy way to control ozone depletion would be to limit or reduce the amount of driving as vehicular emissions eventually result in smog which is a culprit in the deterioration of the ozone layer. Car pooling, taking public transport, walking, using a bicycle would limit the usage of individual transportation. It would be a great option to switch to cars/vehicles that have a hybrid or electric zero-emission engine.

Usage of eco-friendly and natural cleaning products for household chores is a great way to prevent ozone depletion. This is because many of these cleaning agents contain toxic chemicals that interfere with the ozone layer. A lot of supermarkets and health stores sell cleaning products that are toxic-free and made out of natural ingredients.

Pesticides may be an easy solution for getting rid of weed, but are harmful for the ozone layer. The best solution for this would be to try using natural remedies, rather than heading out for pesticides. You can perhaps try to weed manually or mow your garden consistently so as to avoid weed-growth.

A lot of rocket launches are making the world over without consideration of the fact that it can damage the ozone layer if it is not regulated soon. A study shows that the harm caused by rocket launches would outpace the harm caused due to CFCs. At present, the global rocket launches do not contribute hugely to ozone layer depletion, but over the course of time, due to the advancement of the space industry, it will become a major contributor to ozone depletion. All types of rocket engines result in combustion by products that are ozone-destroying compounds that are expelled directly in the middle and upper stratosphere layer near the ozone layer. 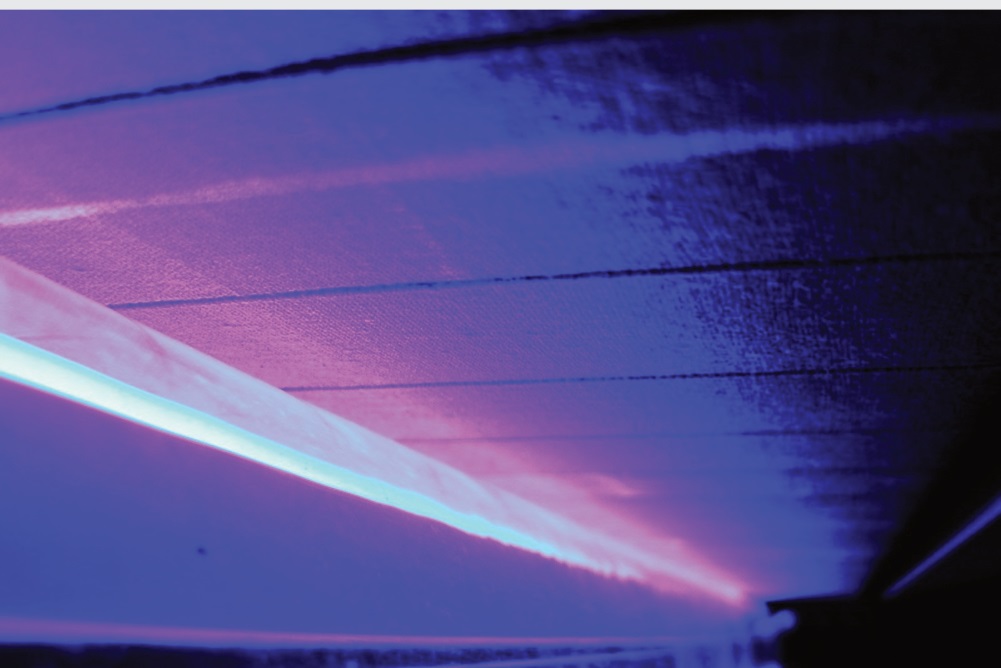 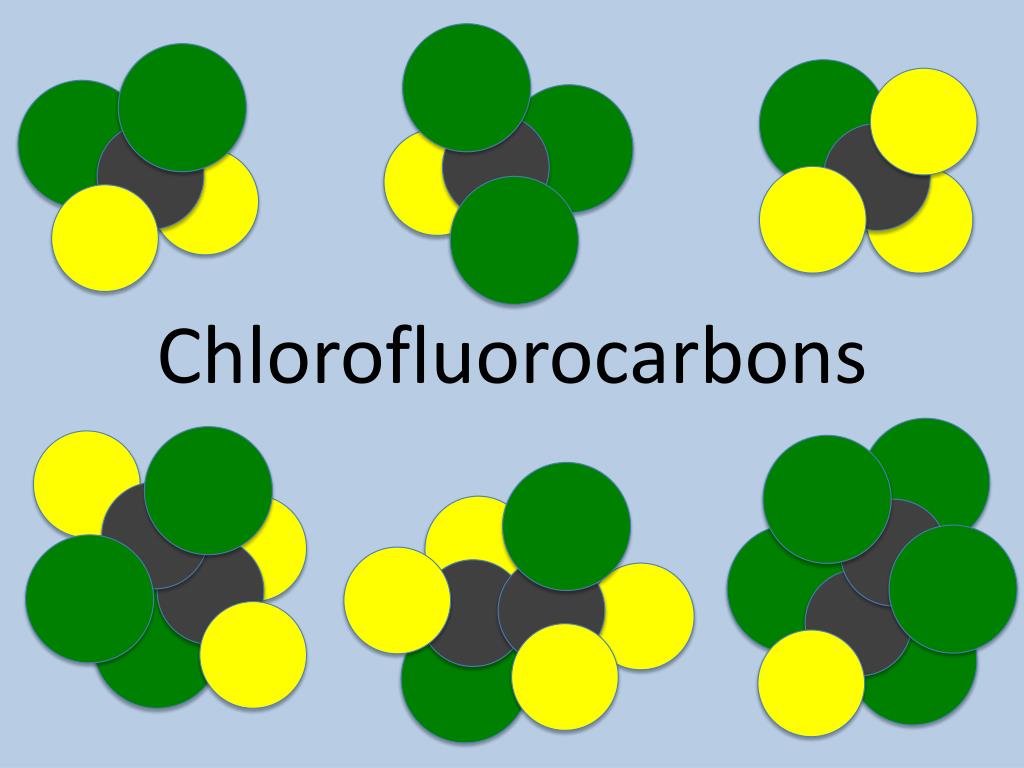 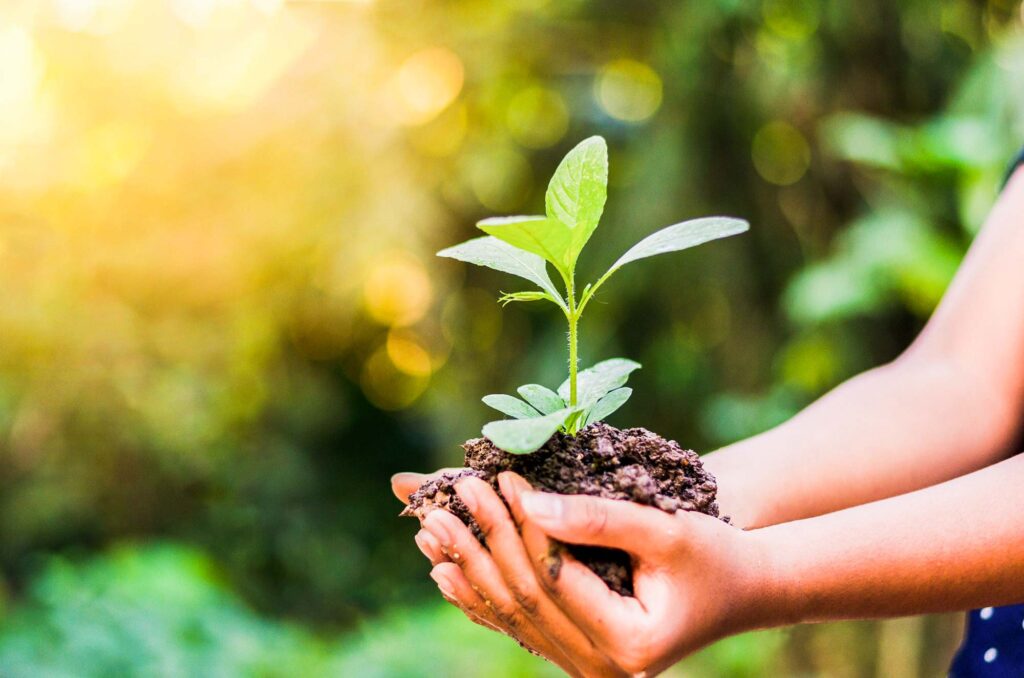 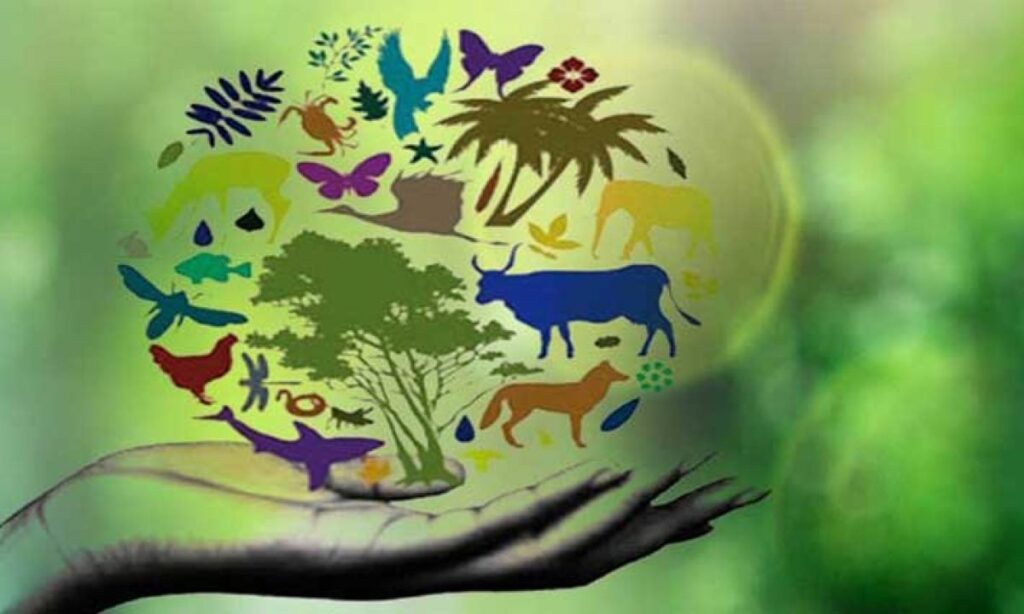 The term biodiversity (from “biological diversity”) refers to the variety of life on Earth at all its levels, from genes to ecosystems, and can encompass… 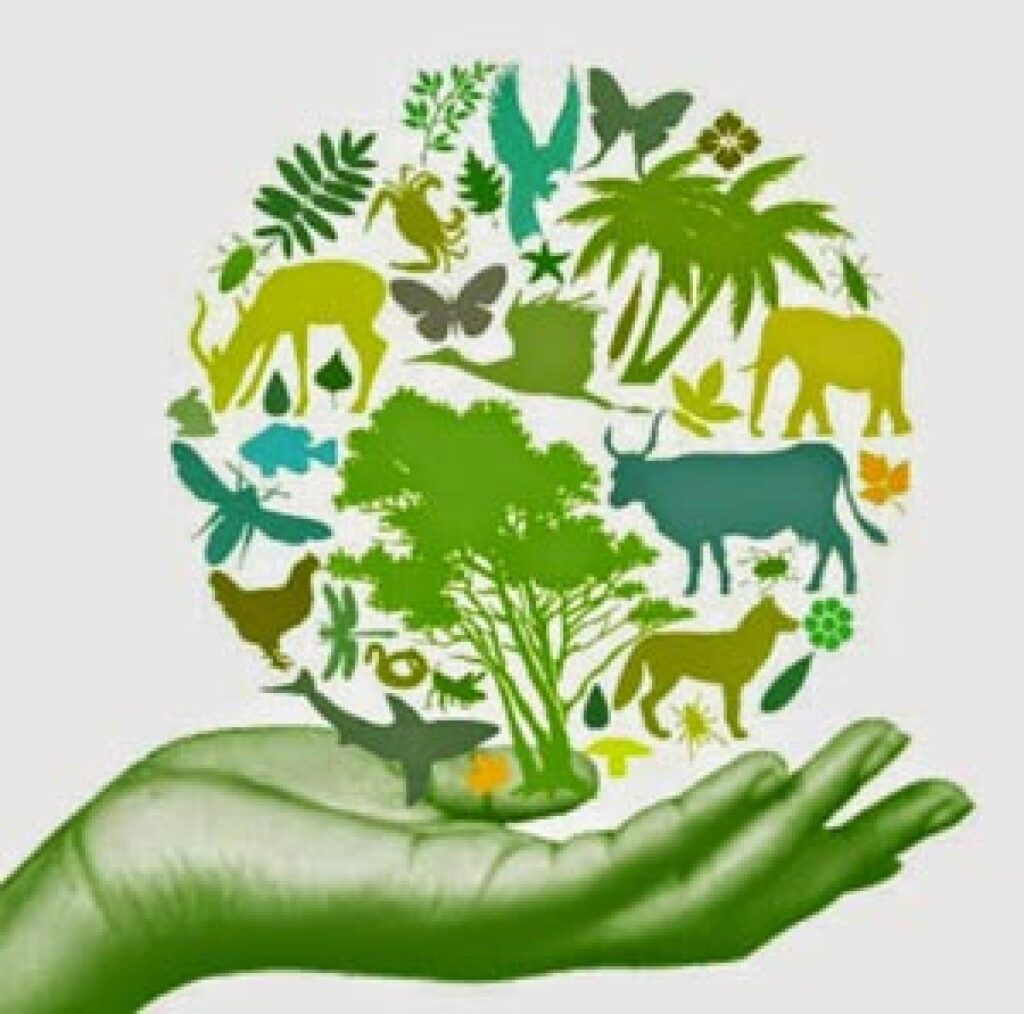 Biological Diversity The term biodiversity (from “biological diversity”) refers to the variety of life on Earth at all its levels, from genes to ecosystems, and…