Carbon Monoxide (known by the chemical symbol CO) is a colorless and practically odorless gas. It is produced by the incomplete burning of solid, liquid, and gaseous fuels. We cannot see, smell or taste it and sometimes it is referred to as the “Silent Killer” because it can take your life without warning. Most people die in home fires die at night, while asleep.

They don’t wake up because the CO put them into a deeper sleep. They are unable to respond and escape. CO gets picked up by the cells in our blood even easier than the oxygen they are supposed to pick up and the CO is carried to all the vital organs such as the heart and brain. In addition to flu symptoms, it can cause vomiting, loss of consciousness, brain damage and death.

Carbon Monoxide can have different affects on people based on its concentration in the air that people breathe. Because you can’t smell, taste, or see it, you cannot tell that CO gas is present. The health effects of CO depend on the level of CO and length of exposure, as well as each individual’s health condition.
The initial symptoms of CO poisoning are similar to the flu (but without fever). They include:-

Many people with CO poisoning mistake their symptoms for the flu or are misdiagnosed which sometimes results in tragic deaths. Because CO replaces oxygen in the blood, it can make people feel sleepy. Or, if they are asleep, it can prevent people from waking up. At higher concentrations, people can experience impaired vision and coordination, headaches; dizziness, confusion, and nausea. In very high concentrations, CO poisoning can cause death.

The following acute (short-term) health effects may occur immediately or shortly after exposure to carbon monoxide:-

Who is affected most easily by carbon monoxide?

The following people are at highest risk in the workplace. This is because of their greater need for oxygen or an impaired ability of their bodies to provide an adequate supply:

Long-term effects are caused by exposure to carbon monoxide

Effects produced by exposure to carbon monoxide are generally reversible. That is, the effects disappear following removal from exposure. In addition, effects produced during one exposure are usually independent of those produced during any other. Massive overexposure can cause permanent damage. Damage is most likely to occur in the nervous system. These effects can include:-

What can you do to prevent CO poisoning? 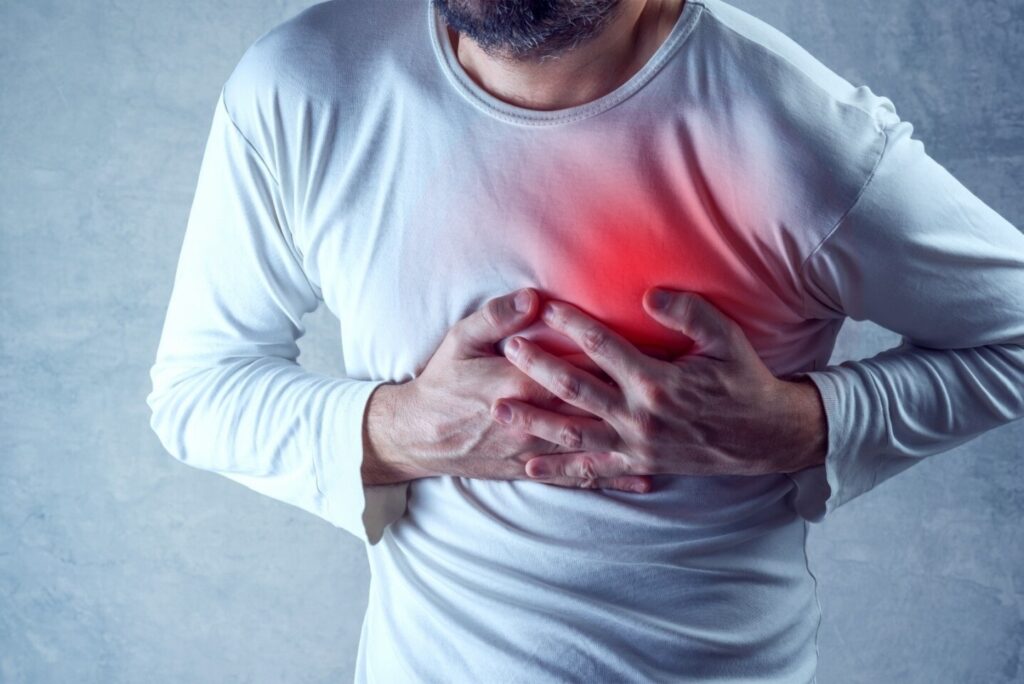 More than a million people have heart attacks each year. A heart attack, or myocardial infarction (MI), is permanent damage to the heart muscle.A heart… 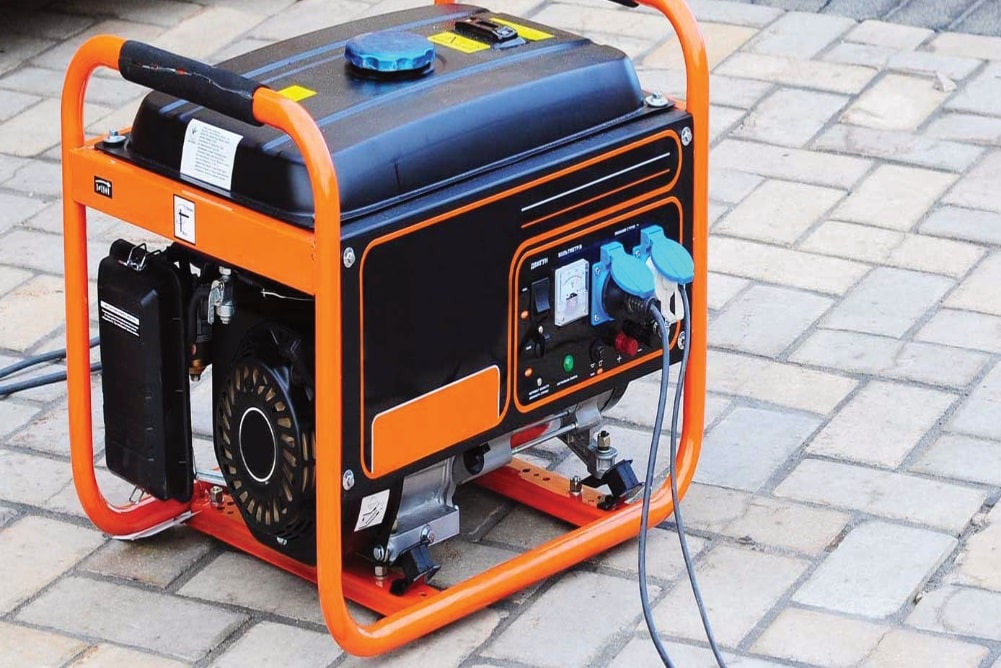 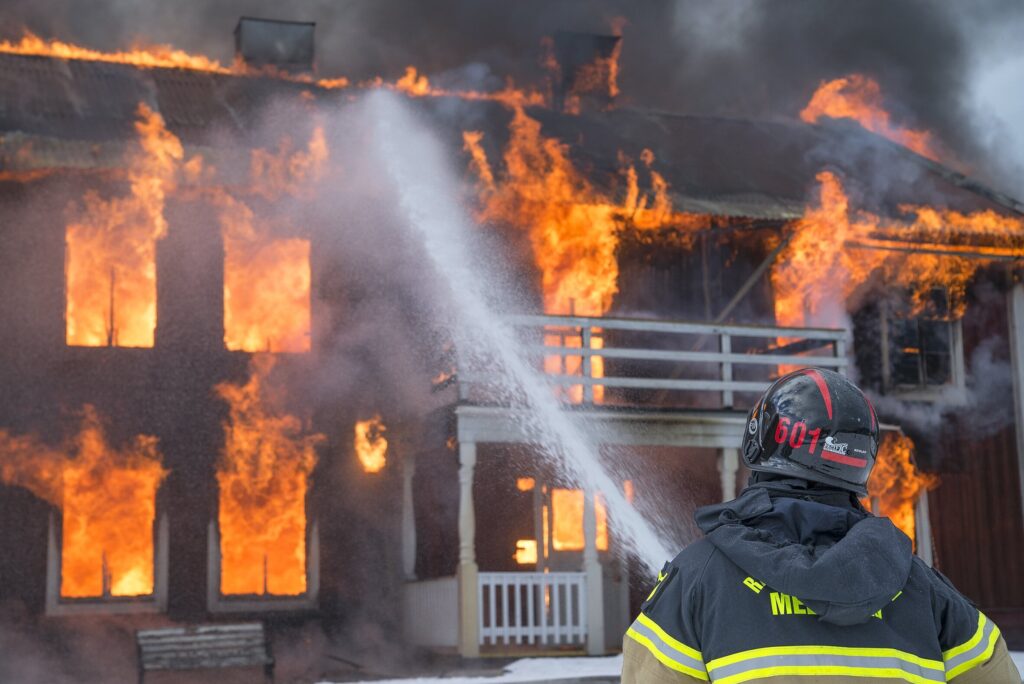 Fire safety is the set of practices intended to reduce the destruction caused by fire. Fire safety measures include those that are intended to prevent… 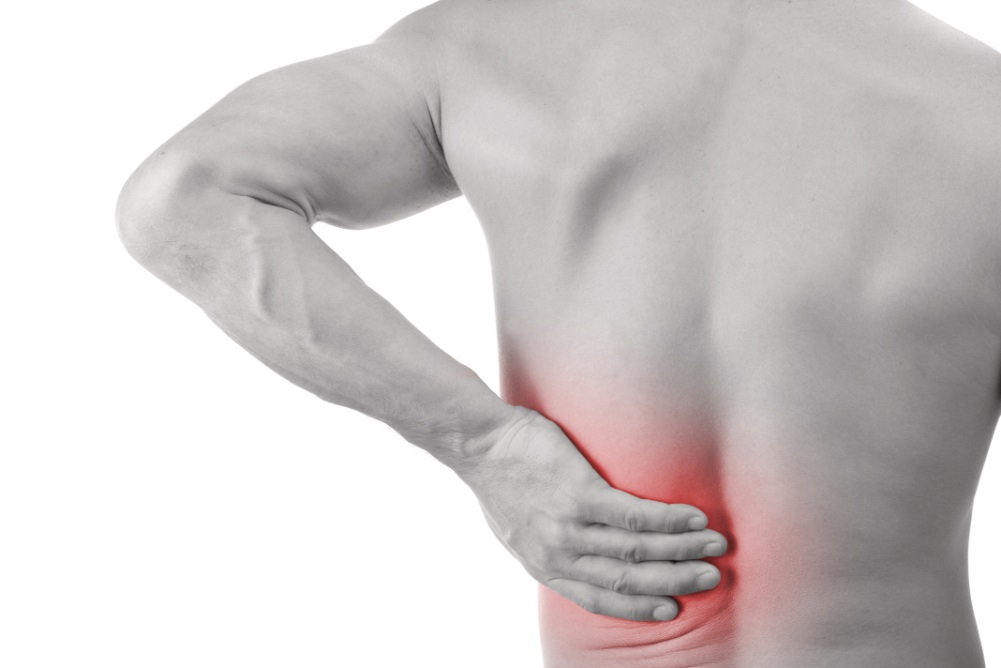 Osteoporosis is a disease that thins and weakens the bones to the point that they become fragile and break easily. Women and men with osteoporosis… 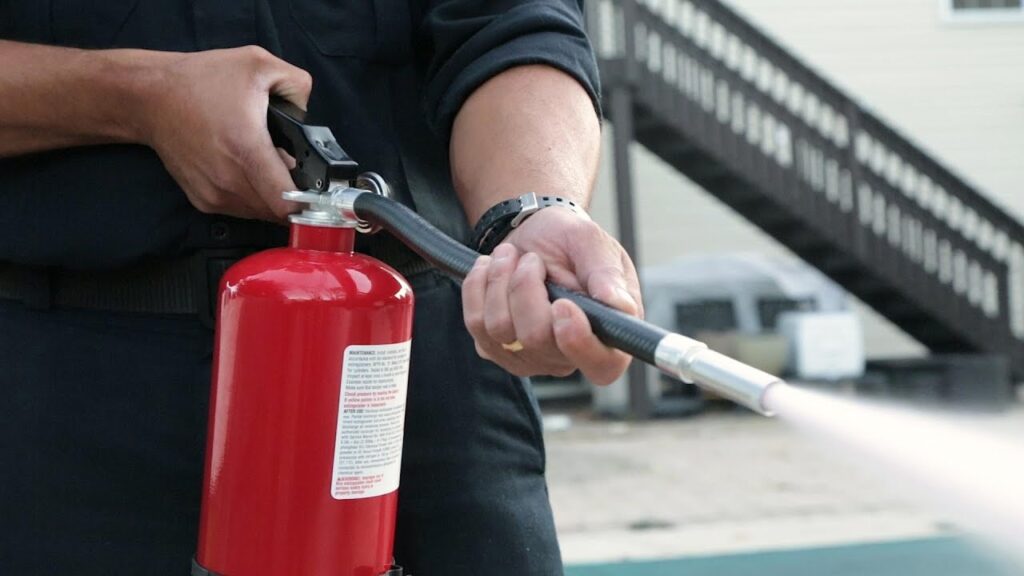 Not all fires are the same, and they are classified according to the type of fuel that is burning. If you use the wrong type…